My unique perspective on dog training stemmed from my time running Rover Rescue. I took unwanted dogs, in danger of being euthanised, from Clare pound and either re-homed them myself or sourced other excellent rescues to take them in Ireland, England, Wales, Sweden, Spain and Italy. I often had up to 12 dogs at my house to care for, as well as my own dogs and cats. From my weekly visits to Clare pound I learned of the wide variety of reasons dogs were given up, mostly due to poor management, unrealistic expectations and lack of training ability of owners.

Having looked into the eyes of so many dogs that I knew were going to be euthanised, and I wasn’t allowed to save, I became determined to do my utmost to educate and enlighten the public on good basic training methods. I also have a passion for educating the public on the responsibility and legal requirements of being a good dog owner, including having a secure garden, keeping your dog under control at all times, being aware of the restricted dogs list and their unique requirements under the law, to name a few. The diversity of breeds which came under my care ranged from tiny cross breed puppies to the powerful Akita and Great Dane. Spending time observing their behavior and undertaking training and behavioral modifications during their stay here has taught me more than any book can.

While taking a break from rescue work at the moment to focus on my 2 and 4 legged family, I am proud that my legacy continues in Clare during this period with several of my past Volunteers going on the form new rescue organizations.

During my 8 years visiting the pound I quickly became disillusioned and dismayed by the poor conditions and high numbers of dogs being euthanised there. It was around 80% when I started in 2008. My relationship with staff there grew steadily acrimonious until in 2012, when I eventually sent a letter of complaint to various bodies associated with the pound in order to try and improve conditions for the dogs there. There followed meetings with ISPCA Boss, Andrew Kelly, and ISPCA Head of Dog Pounds, Aiden Corcoran, to try and impact some change, with mixed results.

Despite the difference of opinions I continued to visit the pound to rescue dogs and also spend almost a year doing a weekly pound report on social media, highlighting the numbers of dogs being found and surrendered and their fates. I am also responsible for bringing to light the unbearable method of euthanasia called intra cardiac injection (ICI), used for decades as routines practice at Clare pound. This method on conscious animals is not recommended by the veterinary council and caused huge distress and pain for the final minutes of thousands of dogs. I regularly took to media outlets to highlight this lack of transparency and am grateful for local publications for covering these issues.

Unfortunately the staff are currently unchanged, however, thanks to my voice and the support from many others, the practice of ICI has discontinued, the building has undergone renovations and the euthanasia figure has plummeted to just 4 % in 2018.

I look forward to taking an active role in rescue work again in the future. In the meantime, I will continue to support local rescues by doing free assessments and grooming on their rescue dogs , as well as continuing to run dog shows for charity. 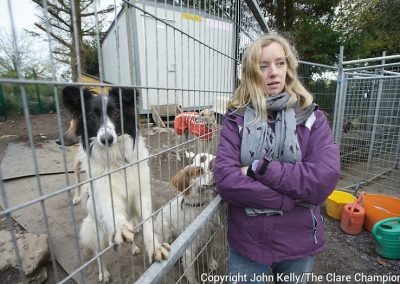 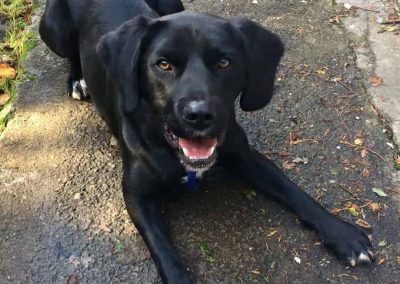 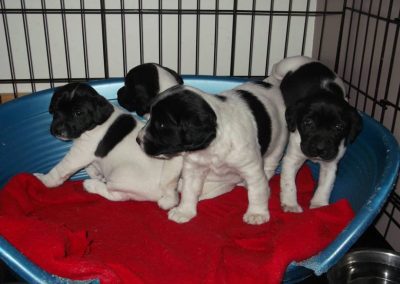 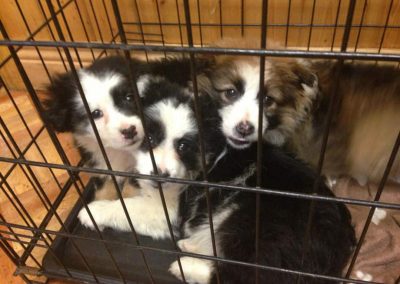 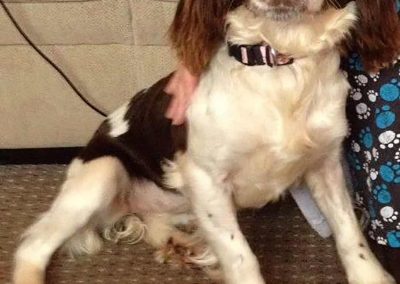 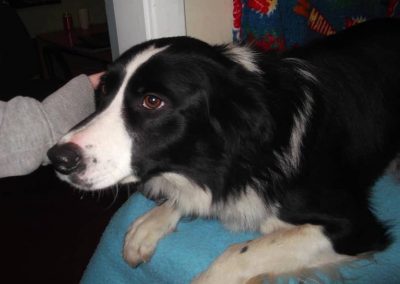 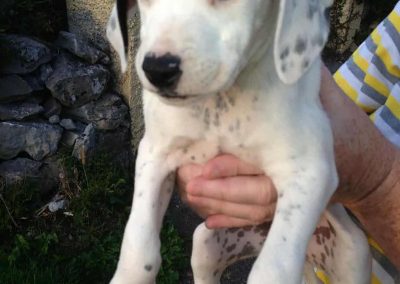 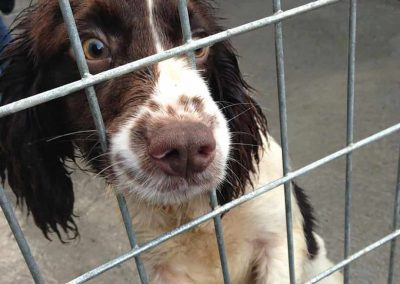 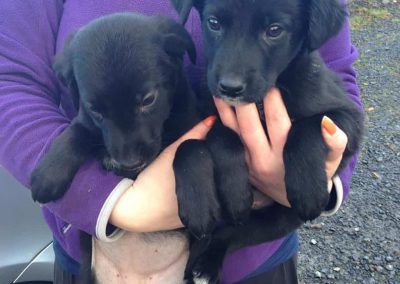 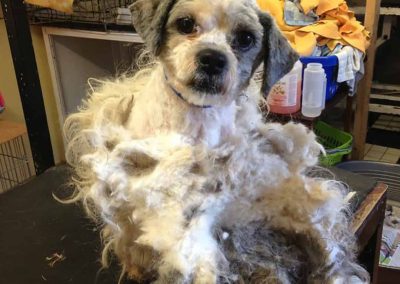 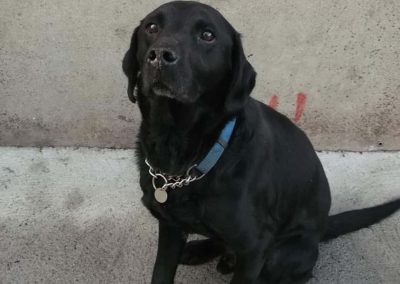 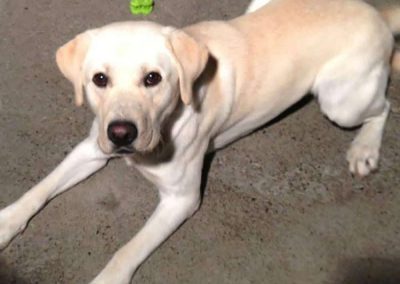 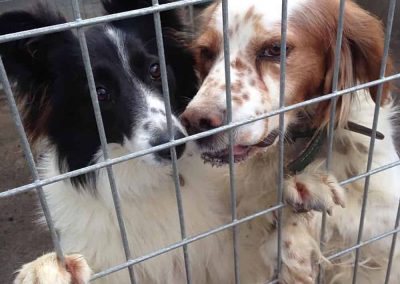 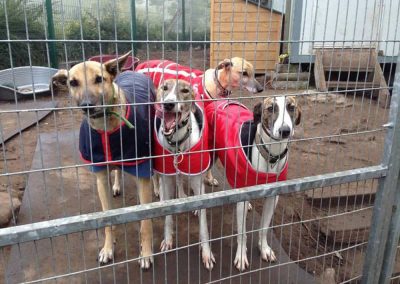 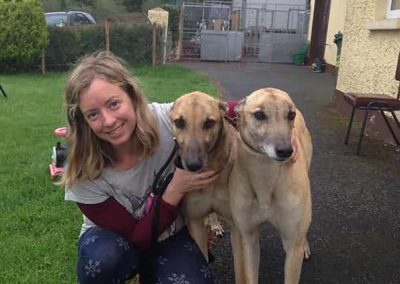 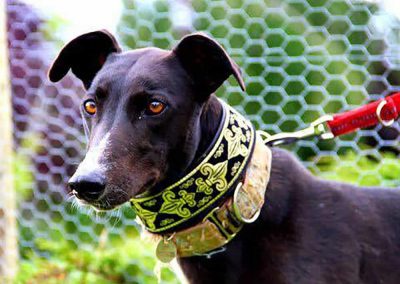 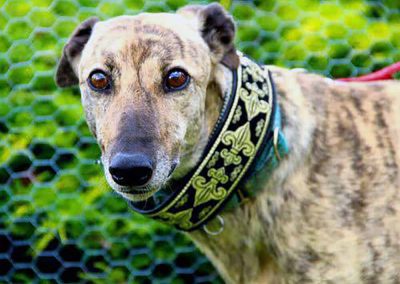 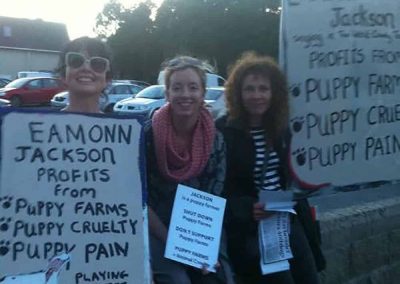 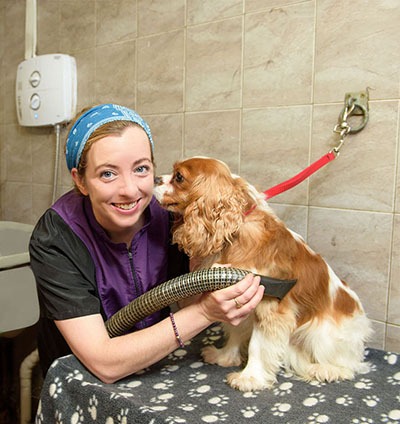 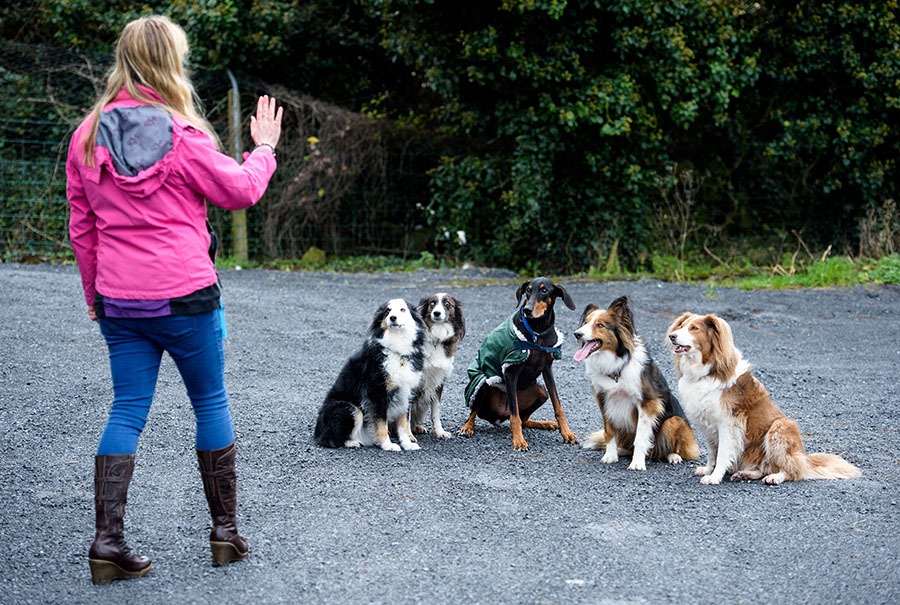